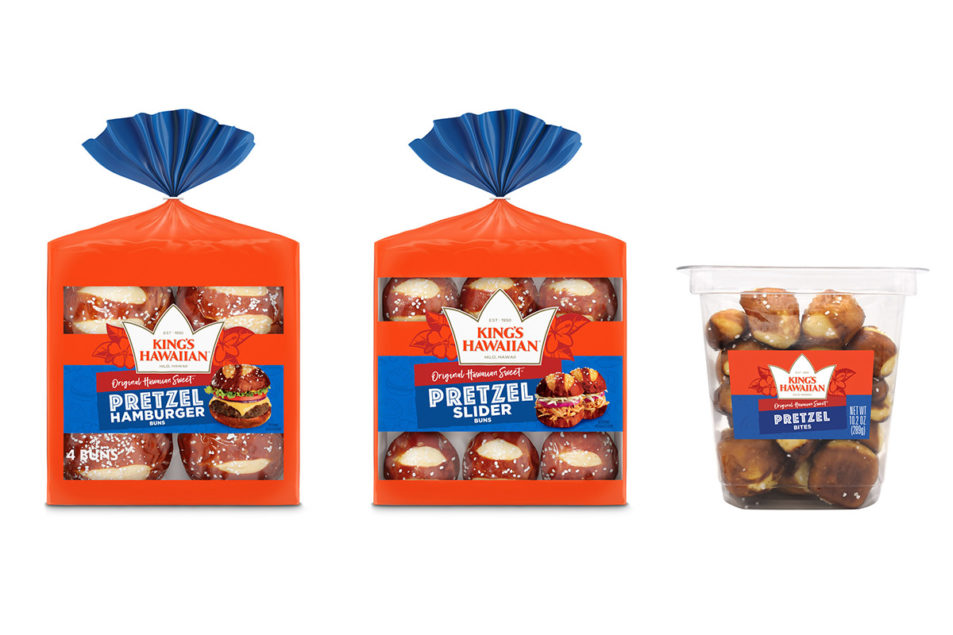 LOS ANGELES — King’s Hawaiian introduced Aug. 12 that it has issued a voluntary recall of its Pretzel Slider Buns, Pretzel Hamburger Buns and Pretzel Bites following a recall of an ingredient used within the baked meals from one among its suppliers, Lyons Magnus. Lyons Magnus has issued its recall as a result of potential for it to trigger microbial contamination, together with from the organisms Cronobacter sakazakii and Clostridium botulinum.

King’s Hawaiian stated no diseases related to its pretzel bread merchandise have been reported, and no pathogens have been present in any of its merchandise, however the recall has been undertaken “out of an abundance of warning” and “to make sure shopper security.”

“This recall doesn’t affect every other King’s Hawaiian merchandise, as no different merchandise use this ingredient from Lyons Magnus,” King’s Hawaiian stated. “King’s Hawaiian will resume producing all pretzel merchandise as soon as the corporate has ensured all present product has been disposed of and has confirmed the security of all elements.”